One week before his Bar Mitzvah, and just before his parents separate, Yoni’s autistic brother returns home, and turns the family upside down.

« All along [the movie], it’s the frame – very expressive – that tells a story by appealing to the spectator’s intelligence and sensitivity. To achieve this, Guy Nattiv has found in Director of Photography Philippe Lavalette (Le ring) an exceptional partner. What images, what light! »

Mabul has been selected at the Berlin Festival in 2011; it received the Jack Naylor Award for cinematography in an Israeli Feature Film.

The Jury: « One of the pleasures of watching Mabul was the sensitive and eloquent use of a visual cinematic language that holds layers and stories that the spoken language cannot contain. This twilight zone finds a fascinating cinematic expression in the camera of Philippe Lavalette and the viewer finds himself partly swept partly drowning in the caressing light. 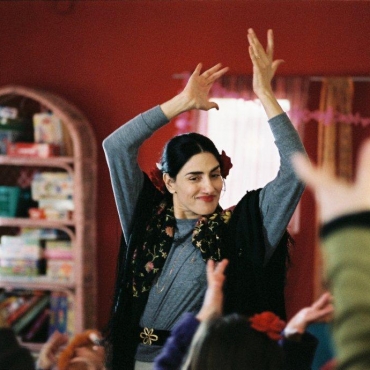 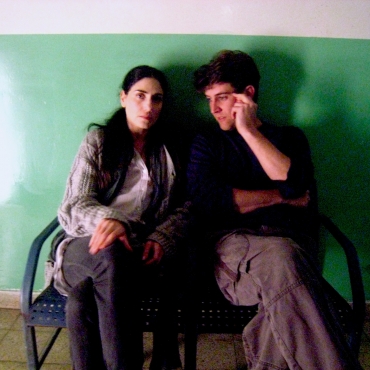 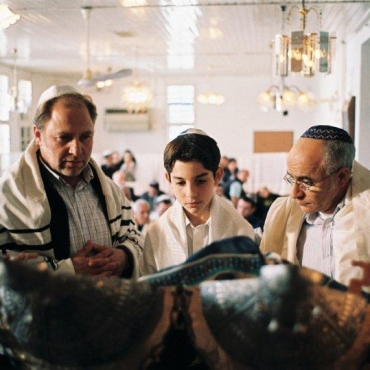 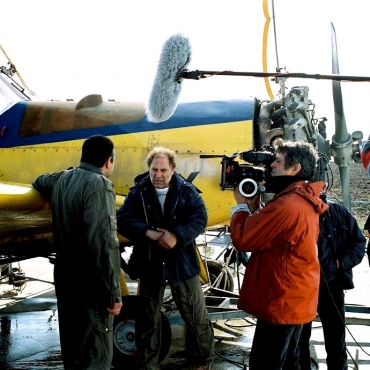 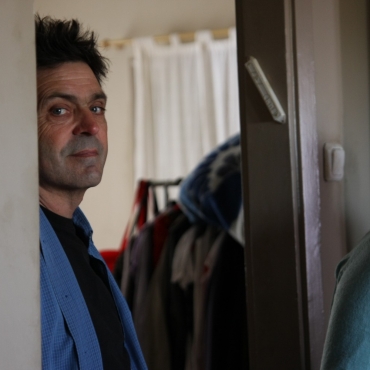 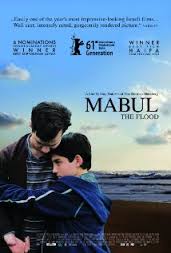