In a Palestinian refugee camp of the West Bank, Chloe, a young midwife from Quebec, is helping pregnant women. Between checkpoints and the Wall, Chloe is confronted to the war and to those who carry it on both sides as personified by Rand, a patient who became friend, and Ava, a young soldier who was her neighbor in Israel. Thanks to them, Chloe will progressively question her values. For Chloe, Inch’Allah turns out to be one of those trips where absolute truths implode.

«Inch’Allah is overwhelming, luminous, and raw. The story is told from a woman’s viewpoint, it revolves around a feminine character, it is mostly surrounded by women, and it’s magnificently filmed by Philippe Lavalette. »

«Shot with disorienting hand-held camera by the director’s father, Philippe Lavalette, Inch’Allah is an involving, occasionally flawed but ultimately challenging look at the collateral damage of a decades-old war with no winner. » 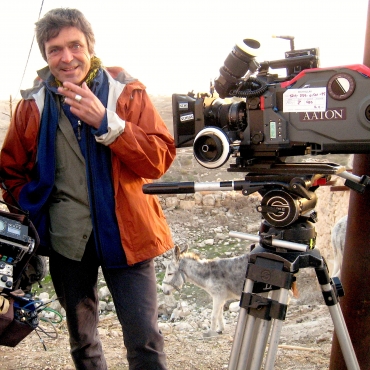 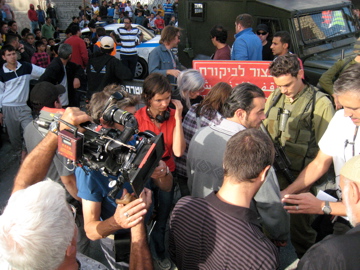 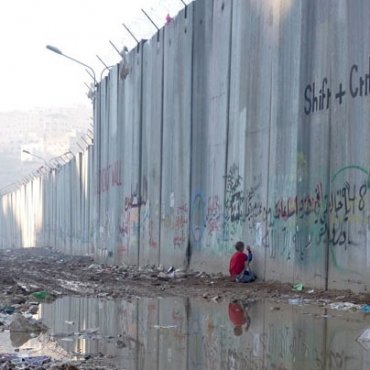 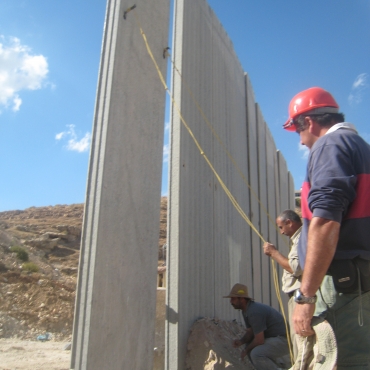 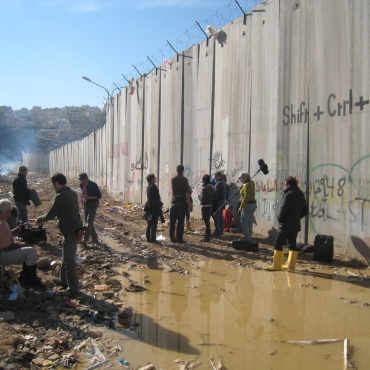