Advice comes in many different shades. When it’s good, it can become a career-making credo, and when it’s bad, well, we can only scratch our heads in bewilderment. Canadian Cinematographer asked full and associate members of the CSC the following question: “What was the best and the worst advice you ever received during your career?” This is part eight in the series. 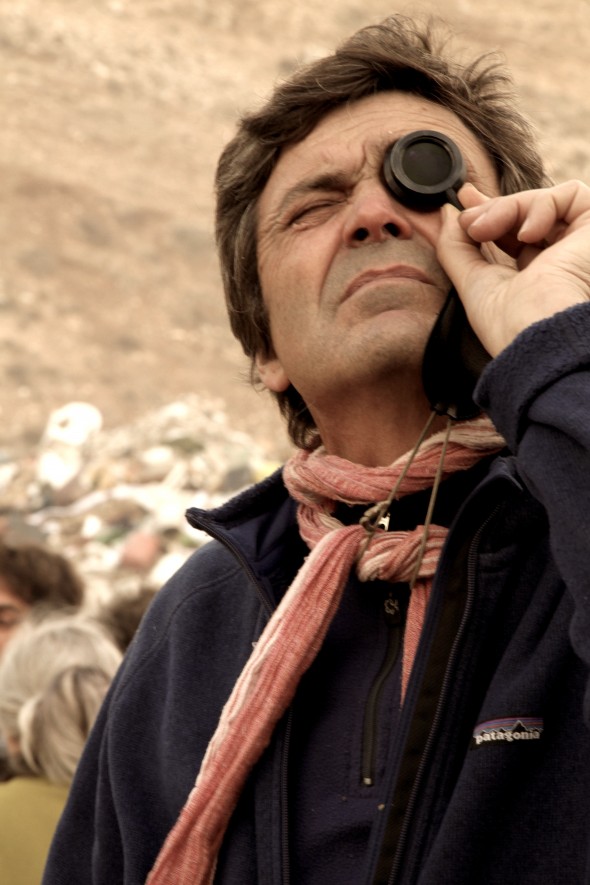 Based in Montreal, Philippe Lavalette csc is one of Canada’s preeminent documentary and fiction DPs, known for his sensitive and eloquent visual style. Lavalette’s innovative work has been nominated for many cinematography awards, including a CSC nomination in 2013 for his work in the feature Inch’Allah. In the past, Lavalette has been honoured with two Geminis (Canadian Screen Awards), a Toronto Hot Docs’ Best Cinematography Award and the Jack Naylor Award for Best Cinematography in a Feature from the Haïfa Film Festival.

It was in the ‘70s, I was a film student at the Louis Lumière school in Paris before the school became part of the Cité du Cinéma under the direction of Luc Besson (The Fifth Element, The Big Blue). There were three departments: cinematography, sound and photography. In addition to these subjects, we studied chemistry, optical physics, lighting, direction, working with actors, etc.

Our teacher was very dedicated and spent a lot of time trying to convince famous directors to come to class and talk about what it means to be a filmmaker and the day-to-day reality of the profession. He succeeded in bringing in Éric Rohmer, Claude Lelouch and even the elite of the Nouvelle Vague: Jean-Luc Godard! 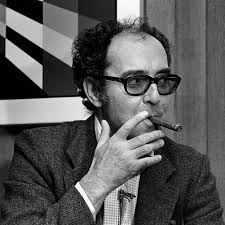 It was Godard who gave us both the best and the worst advice. With an air of indifference, holding a cigarette Bogart-style, he mumbled, “What are you doing in school? Life is outside. Cinema is outside.”

It was the worst advice because in fact we had learned a lot during the past three years at school. For example, we learned about psychological optics: how our eyes see colours and shapes and how the brain translates this data. We also learned about light, not only in terms of aesthetics, but we also studied optics. This theoretical knowledge was valuable and we would not have learned it outside the classroom.

But this was also the best advice from Godard. He was right, of course – cinema is outside, and if we have something to communicate, we will learn it from real life.

I have never forgotten Godard’s words or his seminar. His advice was in keeping with his attitude. I expected provocative from Godard and I got it! He made us ask why we chose to make movies. Was it for entertainment or to improve the state of the world? Godard felt that film could be a tool for making the world a slightly better place. I agreed, and during my career I have tried to remain true to this vision.