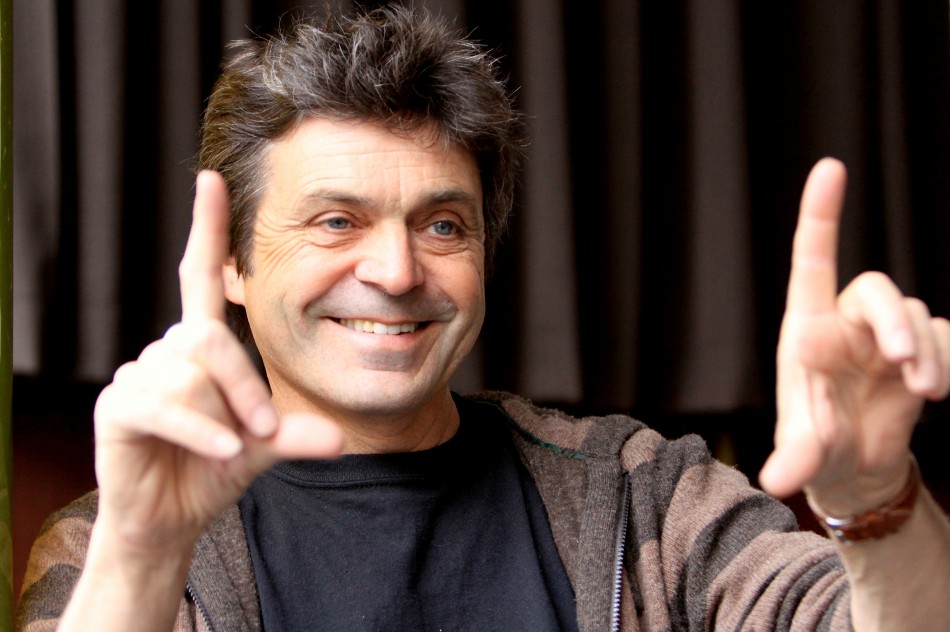 Trained at Paris’ École Louis-Lumière, Philippe Lavalette photographed experimental films such as l’Ange by Patrick Bokanowski in 1982, a visual poem of extreme delicacy, which has become a cult movie nominated at Cannes for the Caméra d’Or.
Then, interested in scientific films, he became associate cinematographer at France’s CNRS (Centre National de la Recherche Scientifique) where he photographed and directed several scientific projects.

After moving to Québec, he applied his expertise to groundbreaking intimate documentaries such as Les enfants du Refus Global and De mémoire de chats – Les ruelles by Manon Barbeau, recognized by the Prix Gémeaux in 2005 for best cinematography. He also photographed Carlos Ferrand’s films The Magic touch and Visionaries, the latter cited for Best Cinematography at the Hot Docs in Toronto.

Lavalette always applies his documentary approach to fiction in feature films and telefilms, thus creating an innovative texture, which contributes to unusual images. In that regard, the visual strangeness is clearly appreciated in Les Pots cassés by François Bouvier, Hugo and the dragon by Philippe Baylaucq, La Brunante by Fernand Dansereau, and Le Ring (The Fight) by Anaïs Barbeau-Lavalette, a film which has been celebrated at Plus Camerimage in Lodz, Poland, a prestigious festival dedicated to cinematography.
He also took part in drama series such as Alys Robi, Gypsies, Bâtisseurs d’eau, États humains 1 and 2, as well as Warrior Women and True Horror, both for Discovery Channel with ratings over 25 million viewers.

His capacity to work abroad has led him to photograph such films as El Ziara by Nawel Saheb-Ettaba, a Tunis-Algeria coproduction an be the recipient of the Best Cinematography Award at the Haifa Festival for Mabul (the flood) by Guy Nattiv, an Israel-Canada coproduction selected in Berlin.
Inch’Allah, a feature film directed in Jordan by his daughter Anaïs Barbeau-Lavalette, and produced by Micro_scope  was nominated for the Canadian Awards for best cinematography and won the World Best Picture Award in Phoenix.
In 2014, Lavalette photographed two feature films, Les loups by Sophie Deraspe, and La Gang des hors-la-loi, 24th «Contes pour tous» by Rock Demers, directed by Jean Beaudry.
Recently, Philippe Lavalette filmed Un Jour mon prince, a poetic comedy by Flavia Coste coproduced with Québec by Christal Films.

Along with  his nomination for Cannes’ Caméra d’or Award, and his Prix Gémeaux awards for best cinematography, Lavalette’ s work lists many more distinctions  (See Awards and Nominations).

“So all along [the movie], it’s really the frame that tells the story. The movie appeals to the viewer’s intelligence and sensitivity. In this regard, the Director,Guy Nattiv, has found in Philippe Lavalette (Le ring) an exceptional team mate. What images! What light! ”
Le Devoir, May 6th, 2010